Tag: Save the Whale 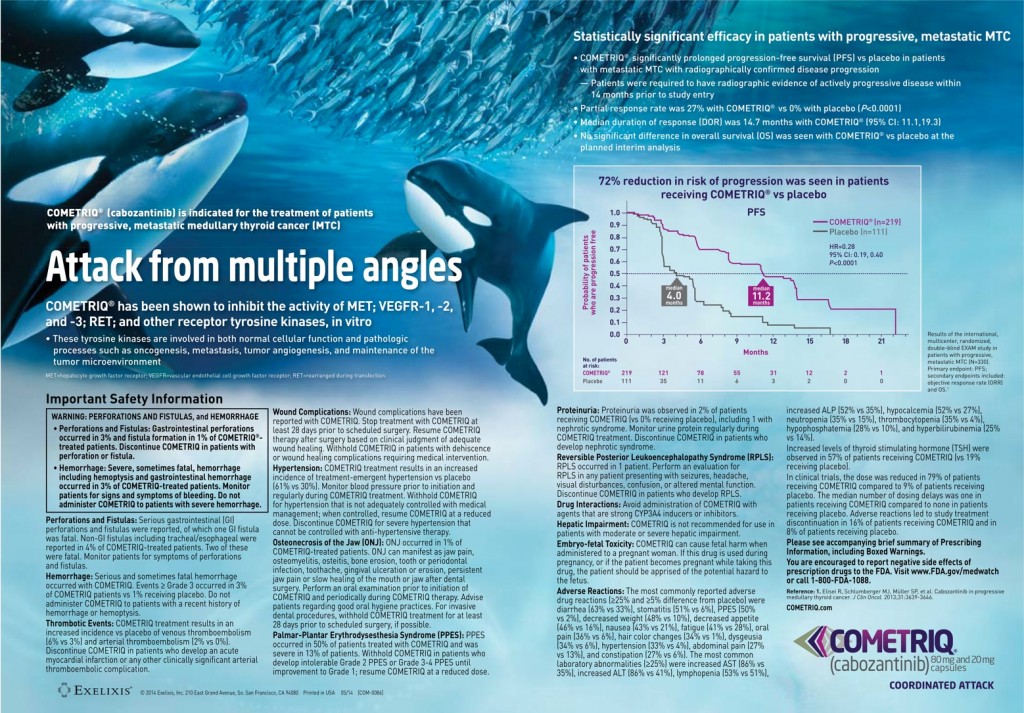 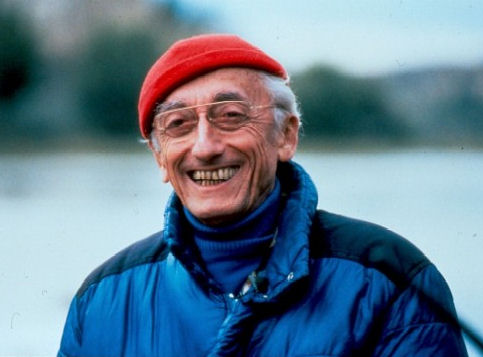 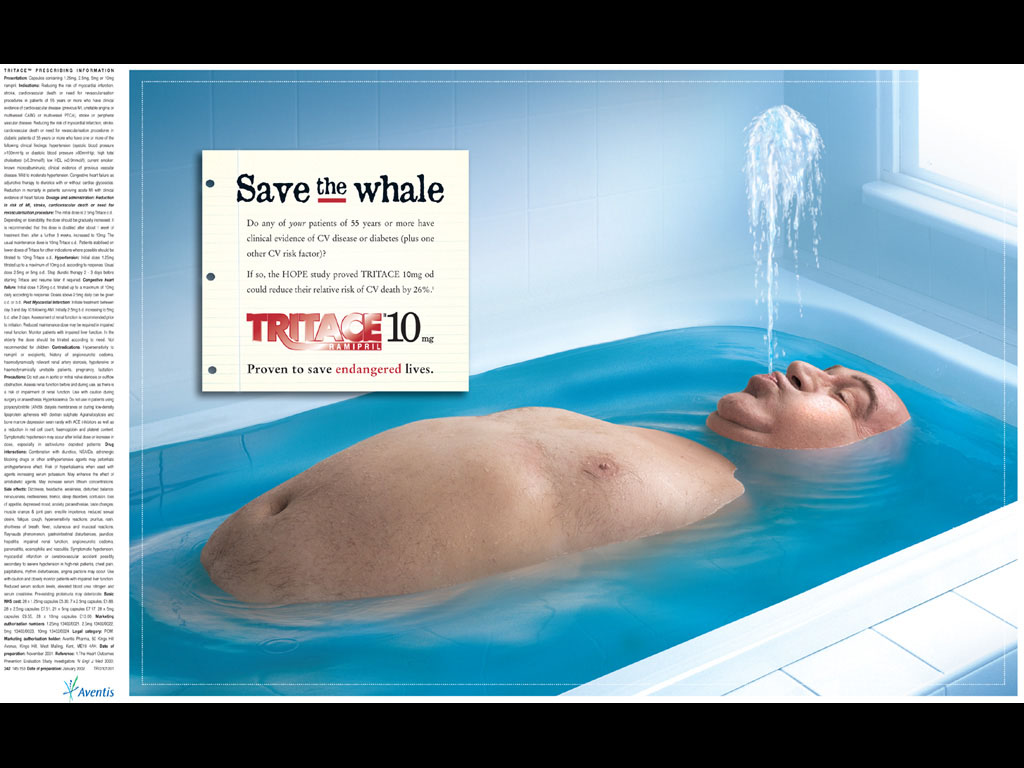 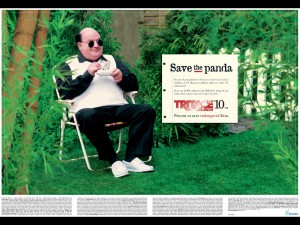 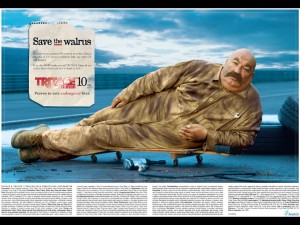 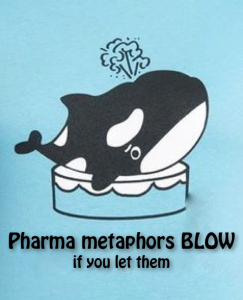