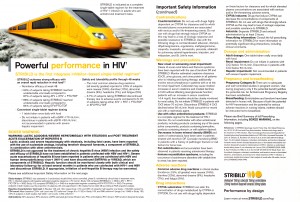 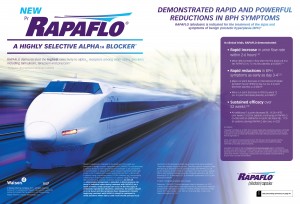 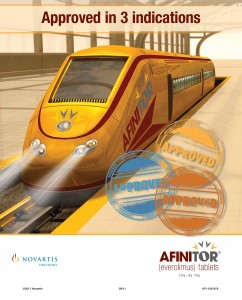 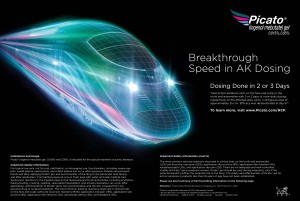 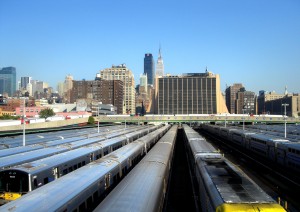 The Father of Medicine said, “Walk in the Customer’s Shoes”.